Like I said on my socials, I had just got off the plane at LAX with a quick stop to visit an actress at her home in the Hills, then dropped my bags off where I was staying on Carlos Ave... and then headed out to wander the Hollywood Blvd / Vine / Sunset Strip.

Three guesses as to what kind of store I went to first? 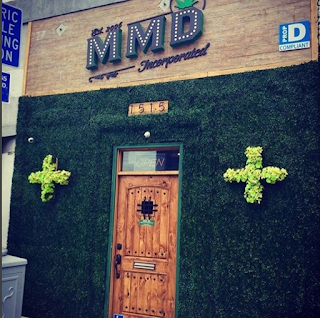 MMD is one of Hollywood's premier legal adult recreational use cannabis dispensaries --- and let me tell you, it's pretty great to see this after a long flight!   Tell me that isn't a welcoming storefront!

They looked after me both times I was in Hollywood.

It was exactly the way I had left it the year before when I was in Hollywood with a different client ....

(I'll do a flashback blog post about that trip later!).

You walk in and present your ID (in this case my passport) to the girl at the counter  - flip through one of the free cannabis themed magazines there -  the last issue or two of the local cannabis magazine.   The girl behind the counter gives you back your passport and waves you to a seat where you wait with a couple of others for a few minutes since they only let a few people into the store area at a time... That's down the stairs.  The uniformed security guard stands at the bottom of the stairs, you pass him and you are in.

I guess I should have taken a bunch of pics inside but I didn't know I'd be doing a travel blog at that time.. and that seems kind of awkward.  Besides, if you have seen one great cannabis dispensary you pretty much seen the mall and as a Canadian, I’ve been to a lot of dispensaries ... so there was really nothing particularly notable for me here - that's not to say that it wasn't awesome... it was!  Great selection of cannabis flower, edibles, vape pens, drinks and extracts!

The one different thing was the unfamiliar California state signage and health warnings that seemed weirdly inappropriate... after all it’s not like this is some kind of dangerous substance or something we’re just talking about pot so I went down and I made my choice... 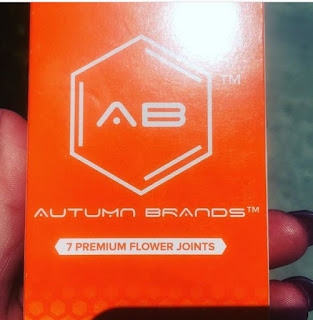 I bought a half quarter each -    I guess I should be calling it an eighth like the Americans do -
- of Chiva pineapple chunk, mimosa, and OG kush...and a vape pen... when you accounted for the fact that it was American dollar prices it was a bit more expensive than Toronto but not too much...I  paid 35 US for a half quarter - (Compared to my experience in Washington DC just a month and a half later that was a bargain -  ouch Washington where I was hearing highway robbery prices like sixty US dollars for a half quarter at their medical dispensaries.) 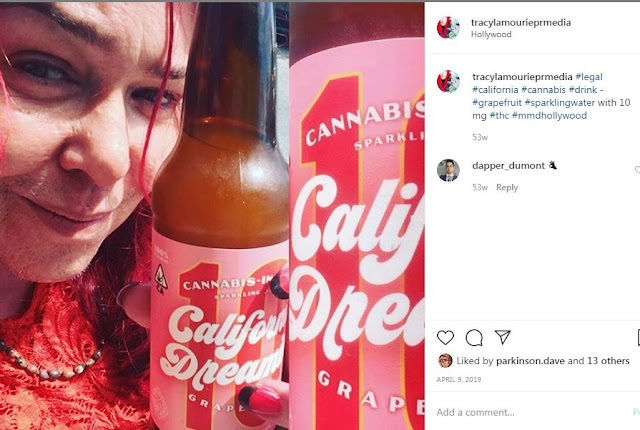 The range of prices

The variety of products

What Other People Said :


Check them out on FB and give them some love : https://www.facebook.com/mmdhollywood/

View their menu and other details on Weedmaps : https://weedmaps.com/dispensaries/mmd 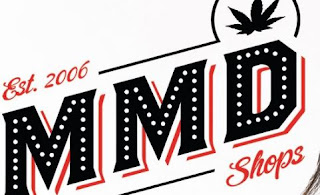